Madeira: Cleaning the “Levadas” and ensuring good quality coastal waters
Madeira is an island of just 756 square kilometers, however, has a complex irrigation system consisting of a meandering channel network with over 1500 km. These channels are the “Levadas” which cross the steep topography of the island and are the result of an epic work that has been shaping the landscape for over five centuries. The “Levadas” are an important part of the cultural heritage of the island of Madeira. The first ones were soon built at the beginning of colonization in the fifteenth century, in order to irrigate the land. The North side of the island is rich in vigorous springs but is on the South side that are the most fertile but dry land. The cultivation of cereals, sugar, vines and banana was only possible thanks to these water paths that through steep cliffs and the Forest of Laurissilva, carry the water from where it springs up to where is needed.

The “Levadas” are essential to the functioning of the whole island, for irrigation of the fields, the production of electricity, functioning as pathways and as a powerful tourist attraction. They also have a very important role in the quality of the water that, after covering the mountains and farmland, reaches the sea. Keeping them clean and their water pollution-free is essential if we want to enjoy good quality water in the beaches and in the rest of the coast of the island. In previous years our school, Escola Básica do 2º e 3º Ciclos do Caniço sponsored the Reis Magos Beach. Following the same spirit, Escola Básica do 2º e 3º Ciclos Dr. Alfredo Nóbrega Júnior in Camacha sponsored on 24 th June the “Levada da Serra do Faial”.

In an initiative organized by the Eco-schools project in Escola Básica do 2º e 3º Ciclos Dr. Alfredo Nóbrega Júnior in Camacha, it was developed a cleaning action at the “Levada da Serra do Faial”, which included the participation of students from the organizing school and students from the UNESCO project of our school. This activity was supported by the Municipality of Santa Cruz and the Junta de Freguesia of Camacha (Parish Council) and culminated with the sponsorship ceremony of the “Levada” with the unveiling of a commemorative plaque. Cleaning the “Levada”, in addition to raise the students awareness to the importance of this very peculiar channels network, also wants that students realize that the quality and cleanliness of the beaches on the island begins upstream and preventive actions are as or more important than cleaning the beach itself.
​
Cristina Freire
Escola Básica dos 2º e 3º Ciclos do Caniço - Madeira 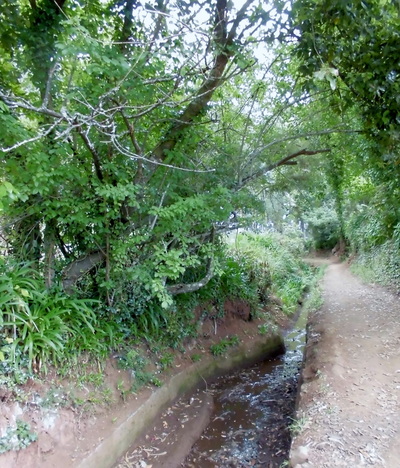 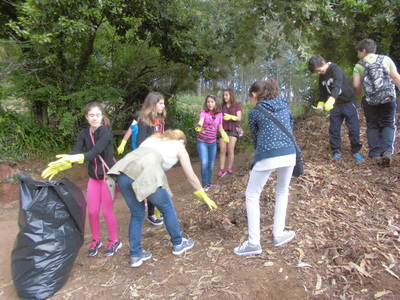 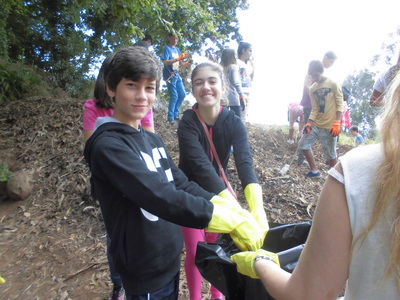 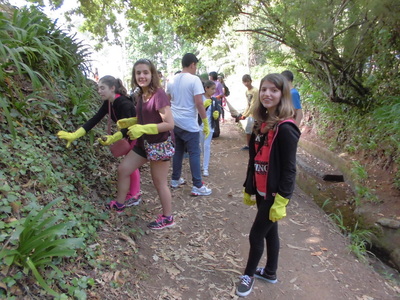 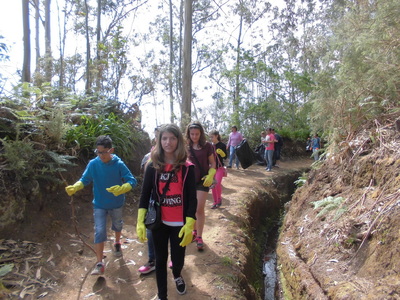 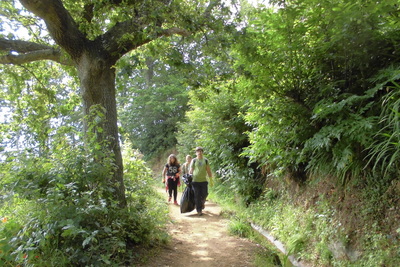 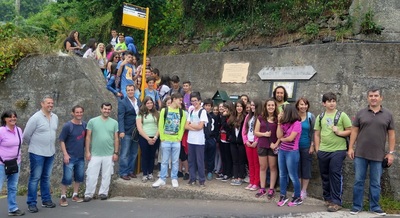