Sandwatch activities started in: 2014
Coordination of Sandwatch in Vietnam: ​​
Dec 2014, three (3) teams from the Thi Minh Khai Gifted High School, Ward 6, Soc Trang City, Soc Trang Province, Viet Nam join Sandwatch and adopt three (3) local beaches for study.
Status of Sandwatch in Kenya: Unknown
​Activities and Highlights: 3 entries in the Sandwatch 2014 Photo Competition ​
Dec 2014:
1. Tran De Beach
Soc Trang Nguyen, Thi Minh Khai Gifted High School
20 year ago, Tran De was a pristine sandy. Everyday, the wind look like an abundance dance of homeland. That is the day some youngs made a date every afternoon, to kite flying on the winds together in every afternoon. The laboriously peddless were confidence about some thing after a long day. The old people thought about their life with the footsteps in the sand. 20 year ago, Tran De had a yellow sand that  we usually run though. In that place, there are big or small clam, There are many things were become fond of us. That we can’t delete. It’s so simple, that are these days, go to fishing with dad or we sat on a motorcycle and drove a long the coast. There are some afternoon we let down the nets into  the sea with our mother. Tran De of the past was simple. Along the wast was the trees which grew closely. So they told that:” It’s so peaceful homeland”. In the past, Tran De was a true wilderness area. In that place, there are a fresh air and clean beach. Tran De was favored by mother of sea. So Tran De  had a rich fishery resources, that is where made in the kid’s smile whose  took a photograhp with the sea. When Tran De will peaceful beach that I told you.
​- Mr. Bay Choi, 62 years old, a fisherman 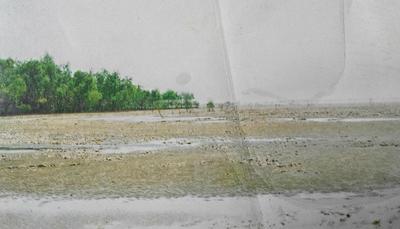 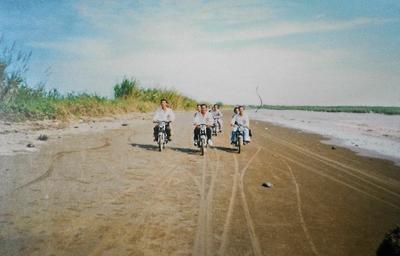 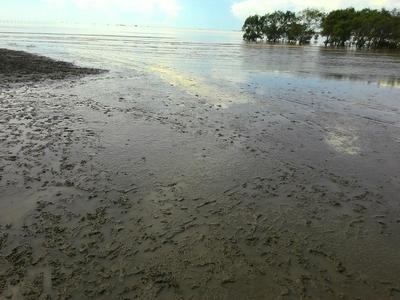 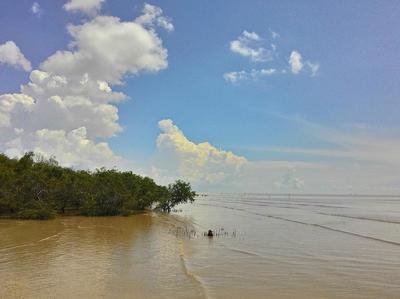 ​2. Bai Gia Beach
Nguyen Thi Minh Khai GHS - Class 12A6S - Sea Memories
Bai Gia, Tran De District, Soc Trang, Vietnam is one of the oldest fishing ground. We can see many images of people fishing here over 20 years ago from the photos.
By the 1990s, people in this area mainly used rudimentary tools to catch fish. Most of them went fishing with sailboats and nets woven from hemp and string. Around the years of 1992-1994, motorized boats began to appear, but most people still used sailboats since few people had financial conditions. In these old days, after a fishing journey of 5-6 days, fishermen could catch some valuable marine species such as Dua fish, Dang fish, Doc fish, Bong Lau fish, Ngat fish and many popular fish species such as Mackerel, sea Carp, Khoai fish, Scad. Fishermen in Bai Gia fishing ground were almost Khmer people. They started to work early at the age of 12 until they were 50-55 years old.
About 25 years ago, there were many people living in this coastal village. In 1990-1991, due to the soil erosion, the residents had to move away but still caught fish in this area. After that, as the result of international cooperation, the Dutch government funded Vietnam to plant protection forests in this area to prevent soil erosion from continuing. Having reviewed the natural characteristics, the government decided to plant “Ban” (Sonneratia)  forests because Sonneratia is a kind of tree which can live both on land and underwater, grow more deep roots to help keep the soil against erosion.
– Mr. Le Van San, Fisherman 61 years old 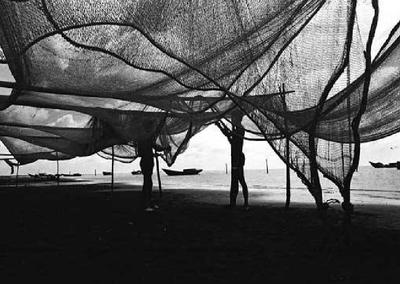 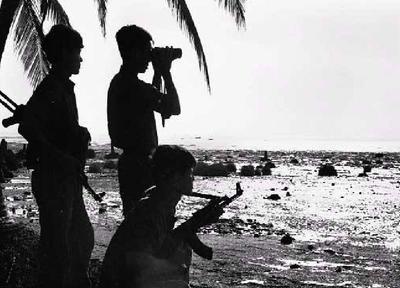 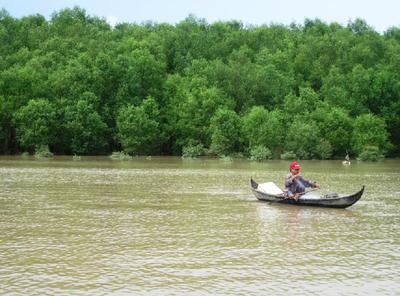 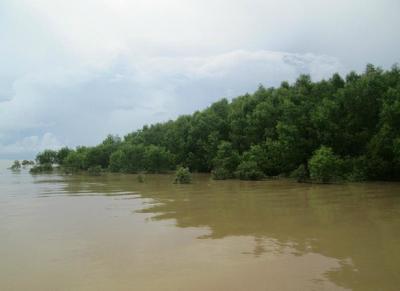 3. Mo O Beach
​Mr Xuan Bach Boi, Class 12A9,  Thi Minh Khai Gifted High School
Into the nature, Mo Ó beach is not very far from the city central. We were welcome warmly by the people who were very honest and kind. They took us to see things that we could never realize but those people who had been living here for all of their lives.
As uncle Bay said, this land was considered as a bustling land 20 years ago. The scenery and the living created a vivid picture with the green of the mangroves, the yellow of the sand and the brown, white of the seas. About 2 to 3 A.M, fishing boats started to put out to sea, they always hoped for a more full life. 20 years ago, beaches were full of resources. Everytime they came back to the land after having done the fishing, many fishes and srimps were caught and the happy smiles were all in their faces. When the sun rose, the sea was a lifeful picture, every wave is flooding the shore and when the sun set, the sea was contributing to the wonderful beauty of this land, uncle Bay said.
The people living here are really proud of their motherland and the variety of seafood because it brings back the advantages of production and food demand. Local residents consider the sea as the role of their family or their heartbeat and they stand for it until the rest of their lives. As the practical experiences to the sea, we can not only see the harsh life of fishermen but also find the optimistic spirit through their smiles and the way they live.
After the trip, we are more aware of the sea. We realize that sea plays an important role in our lives, we also feel the love to the sea of people who live here. Because of those reasons above, we now respect the sea more.
Mo O Sea is blue, fresh and full of resources. It brings back many advantages in labor, export and ship transport, etc. Therefore, improving the sea partly contributes to the environment on Earth.
– Mr. Nguyen Van Choi, Fisherman 70 years old 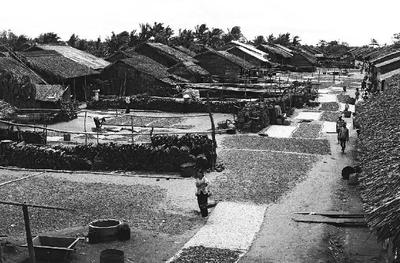 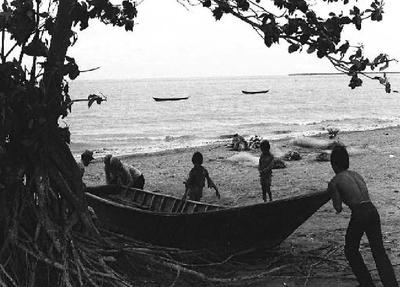 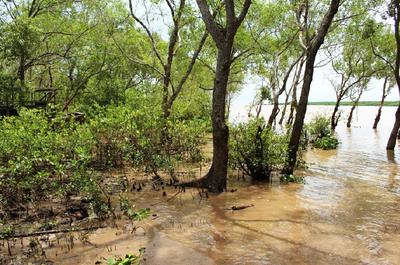 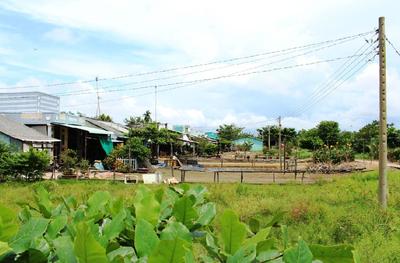